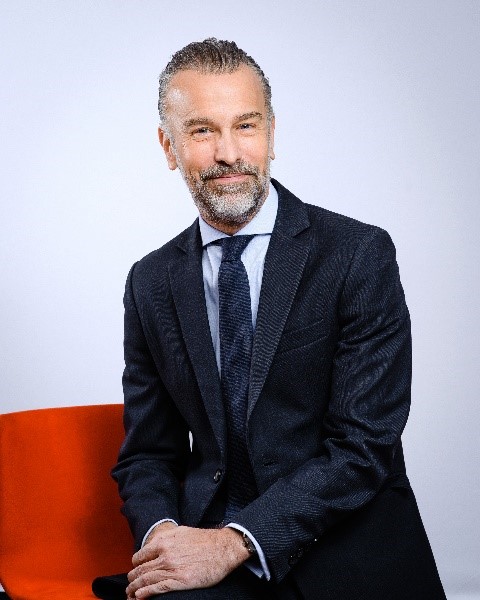 "We managed to save our cash flow and preserve our margins during the crisis."

What has been the impact of the Coronavirus crisis on the operations of Saint-Gobain Asia-Pacific headquarter in Shanghai?

The lock down started in China at the end of January. At first in three provinces then soon in the whole country. We stopped our operations during four to six weeks depending on the provinces. It was for quite a short period compared to other countries which had to face much longer lock downs. Resuming our operations has not been easy. We have more than hundred sites in China, with different types of configuration according to their industry.

Furthermore, as China is a very decentralised country, from a region to another, we had to face different guidelines given by the local authorities. Hopefully, by the end of March, our operations get back to their levels of 2019. In Q1, our turnover decreased about 10% which is in a lower proportion compared to other countries, taking as reference period the different lock downs.

What are the financial measures that you implemented during this period?

Our priority was to keep our cash flow and liquidity. From the very first day of the crisis, we decided to postpone some of our investments such as the launch of our Yangzhou plaster factory in Jiangsu province. We implemented a daily monitoring of our working capital requirement which has been reduced by 20% between January and March 2020. In order to increase its cash flow, the Group carried out a bond issue of 1.5 billion euros in March, resources part of which benefited its Asia-Pacific subsidiary.

Locally, we could benefit, as many other companies, from dedicated measures and supports implemented by the Chinese government during the crisis: rent reduction, cuts in social charges, in energy costs and reduction of transportation prices, etc.

Does China remain a promising market for Saint-Gobain?

Seen from Europe, it might be difficult to imagine, but the reality is that today, many parts of the country’s economy are running at full speed again.

For instance, in the construction and mobility industries, which represent almost 95% of the Group turnover in China (€1.5 billion in 2019), operations are running at a higher level of performance than in 2019. Also, despite the contraction of our activity last winter, we should register a significantly higher growth than the Chinese GDP this year. Our operating profit (EBITDA) should be preserved and once again, above 10% of our turnover. We will open two new sites before the year end: the one in Yangzhou mentioned above, and the one in Xinxiang, Henan province.

For sure China remains a difficult market for a foreign company. Mostly due to a very competitive environment including international groups, very powerful SOEs, and domestic companies which acquired a know-how and an expertise just as good as their foreign competitors.

Being said, Saint-Gobain, in China since 1985, learned how to deal with these particular parameters.