What is the most afraid of driving in summer? In summary, it is high temperature! Driving in the hot sun, hard summer days, opening the door to the hot air, and the hot steering wheel and seat cushion, coupled with the glare of the sun when driving, these will make it difficult for the driver to drive, so the window film is also a lot One of the necessary car decorations after the owner buys a car. Because of this, the window film industry is also a mixed bag of fakes and fakes. The identification of authenticity has also become a contest between car owners and dealers. In fact, the Ministry of Public Security has specially introduced the public safety industry standard of the People's Republic of China, "Automotive window glass sunshade film" (GA/T744-2013), which has many industry standards and regulations, such as the area covered by the film, visible light transmittance, etc. This is also the standard that the industry must comply with. 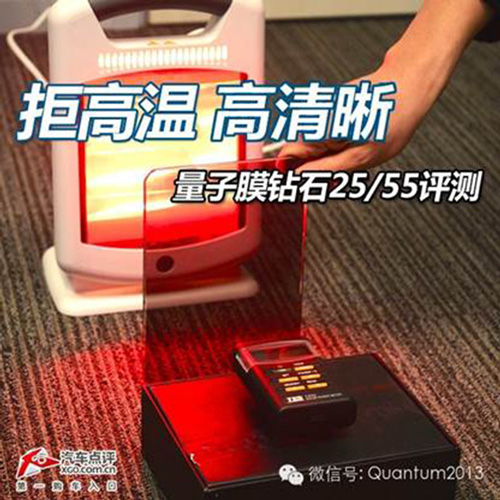 Recently, Jun has tested the latest products from quantum film, the diamond series 25/55 film, these two products belong to the high-end side rear window products, the thickness is 3 mils, which is 2 times stronger than the ordinary window film, nominal With a puncture strength of 13 kg, it has better explosion-proof performance than ordinary car film in terms of safety performance. In terms of safety performance. For the two products below, the review will test the parameters of the window film and the heat insulation rate to show the performance of the film. 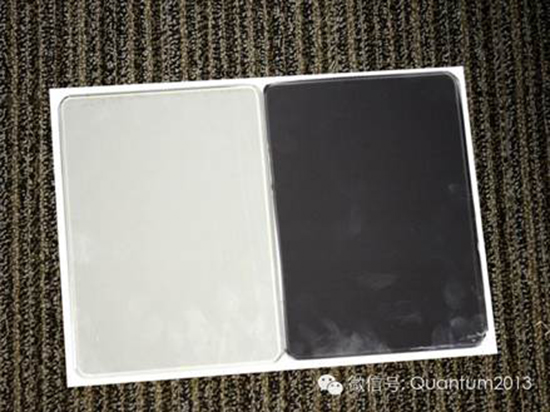 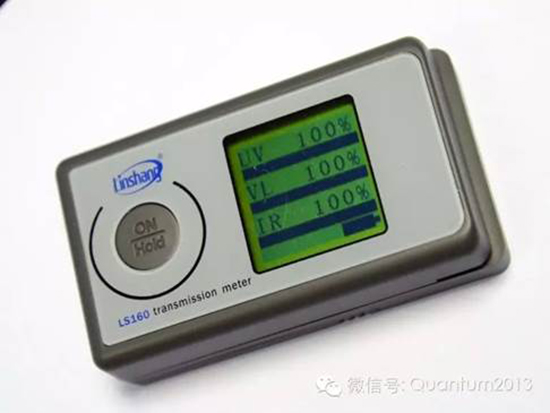 Tested for the Diamond 25 window film: 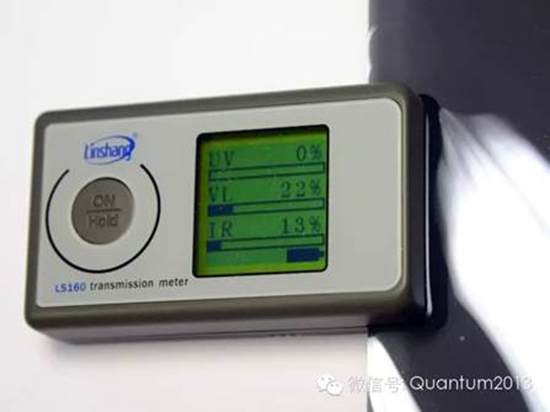 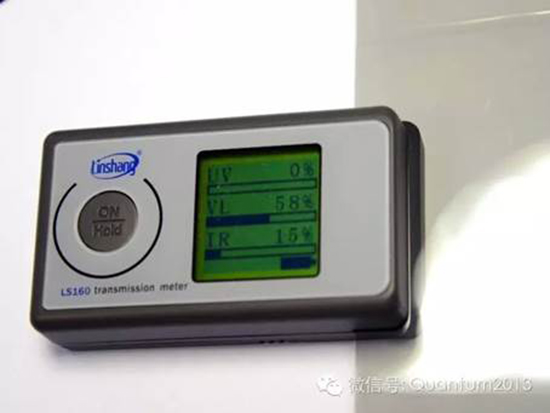 Before analyzing the results, Commentary first introduced an introduction to these values. The lower the UV resistance value, the more UV rays can be blocked, and of course the less harmful to the human body. The above two window films are close to 0% in the test results, indicating that there is no need for sun protection in this film car.

In the infrared ray rejection (IR) test, in the case of the infrared peak band (950), the measurement results of the two films are 87% and 85%, respectively, and this index can effectively resist the damage caused by infrared rays.

After testing the parameters of the diamond 25/55 window film, the total solar blocking rate of the two products was tested.

First, directly test the heat generated by the test instrument, and then use two films to block, to see how the final insulation rate works. 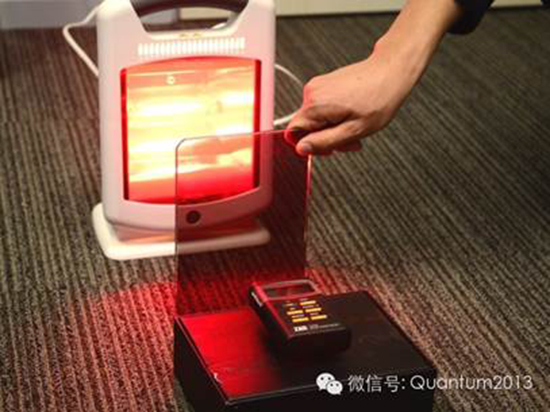 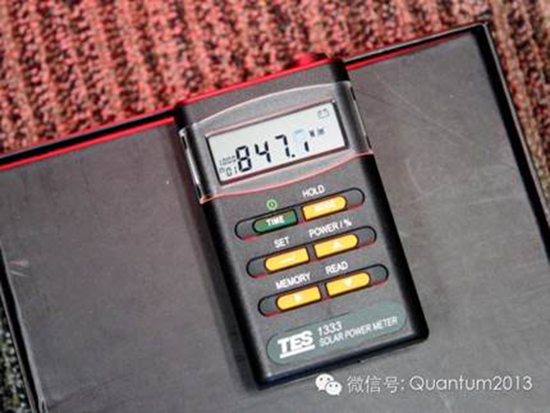 In the absence of window film barrier, the tester shows a reading of 847W/m2, which is equivalent to about 30 degrees of outdoor weather. 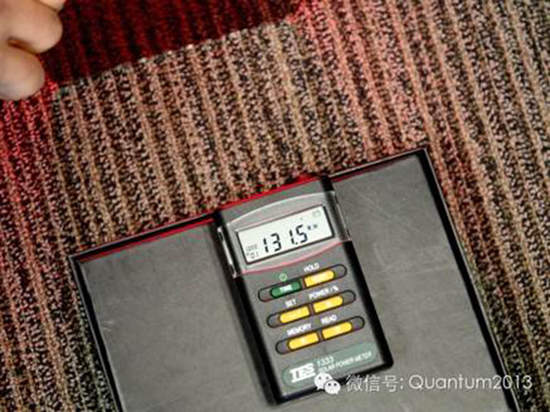 After using the diamond 25 window film, the tester's reading showed 131.5W/m2, which has been able to significantly block the heat from the outside of the car. 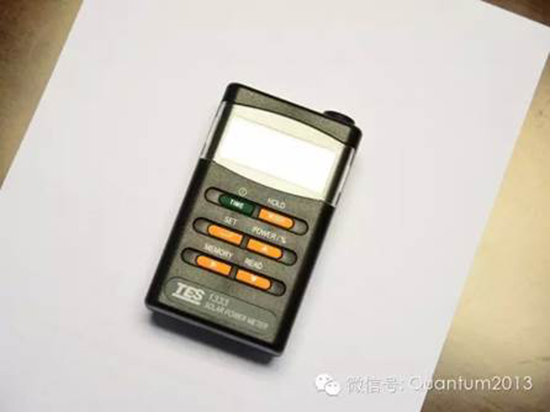 In the case of no blocking in front of the lens, the rendered photo is soft in color and the screen position of the tester is slightly overexposed. 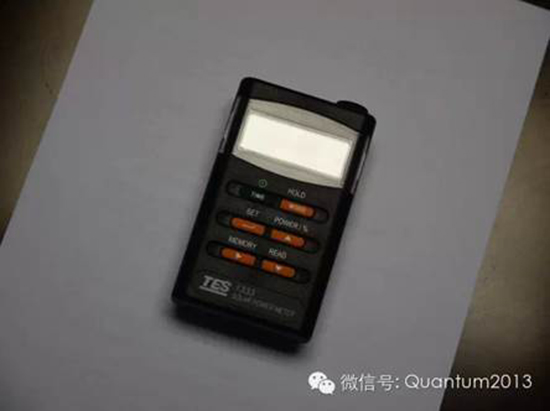 After using the diamond 25 window film, the overall photo is darker, which is equivalent to a few reductions in exposure, but it does not affect the clarity of the vision. The letters on the tester are still clearly visible. 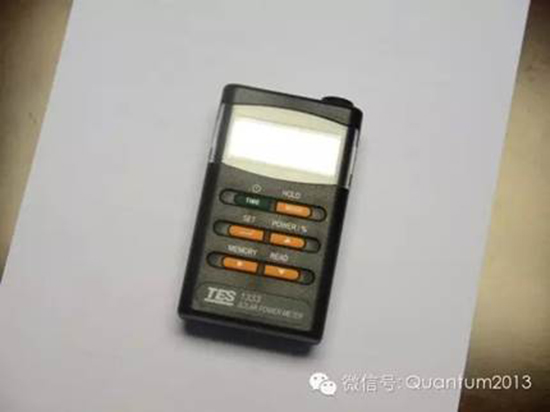 After changing to the light-transparent diamond 55 window film, you can see that compared with the original film, although the overall picture color is reduced, the over-exposure position of the tester screen is also relieved, but it has no effect on the definition. The letters on the instrument are more clearly visible.

And, we compare the quantum film products through the sharpness tester: 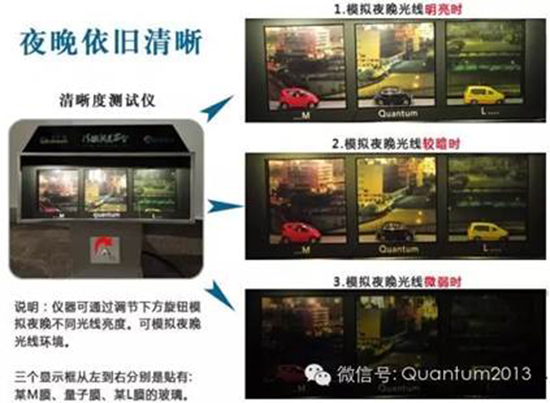 When the night is dimly lit:

When the night is bright:

When the night is weak:

In the absence of sufficient light at night, the quantum film still guarantees a very high definition, which provides a safer driving experience for the owner.

Summary: Combining all the above tests, we can see that the two diamond series 25/55 window films newly released by quantum film are still very obvious in effect, excellent heat insulation rate and UV resistance, and high clarity. The degree is consistent with the parameters of the window film itself. The actual light-transparent photo test can also reflect the difference between the two films, and even if it has strong performance, it still meets the standards set by the state and will not affect the driving safety. This is also an important measure of the quality of a film. Judging criteria.